Al Mulla Engineering (AME) is an industry leader in Kuwait in numerous engineering domains, including electromechanical installation, operations, and maintenance. With over 8,000 highly skilled technicians and a supervising team of more than 650 engineers from different fields, AME is the largest business division in Al Mulla Group. 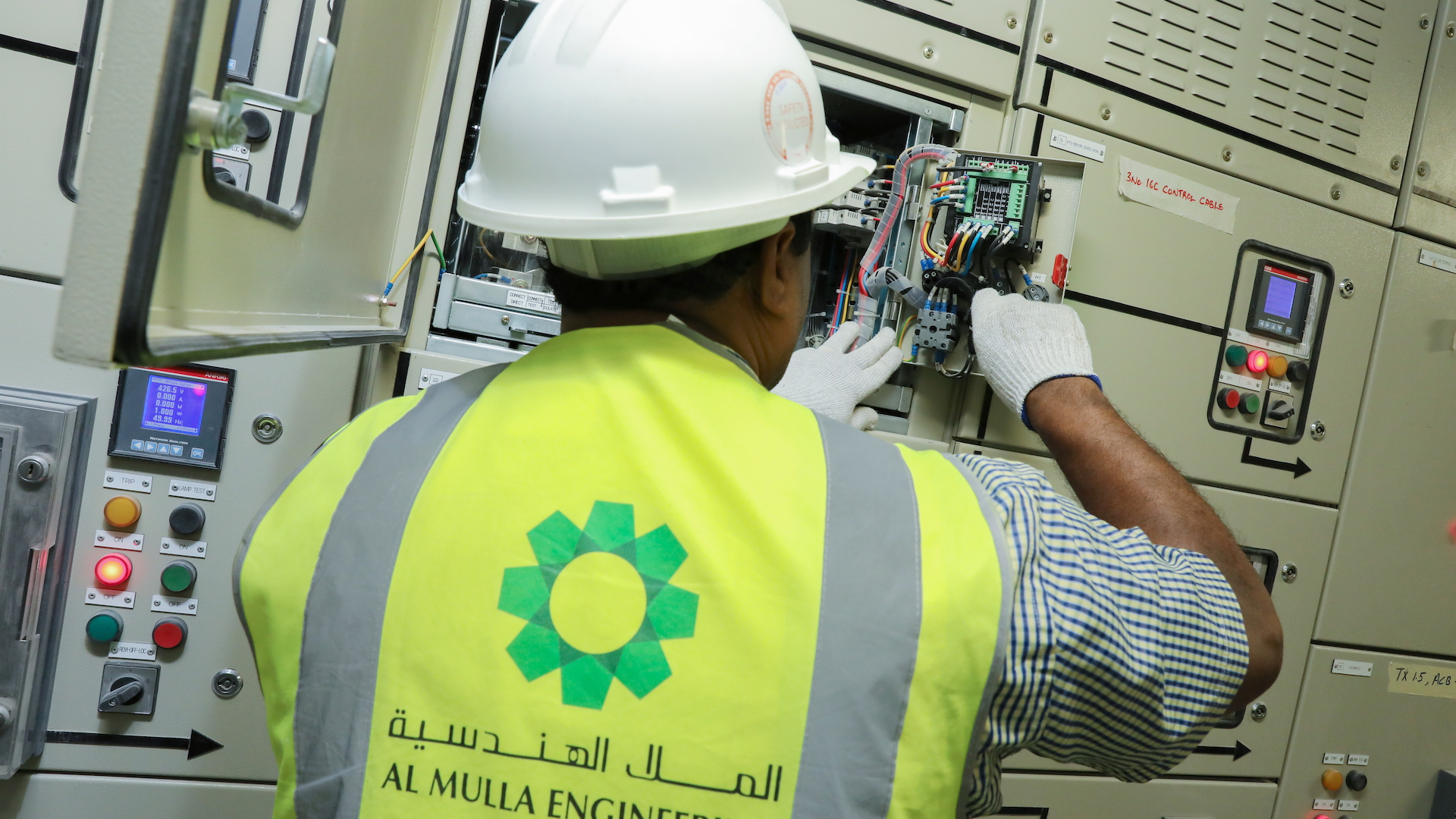 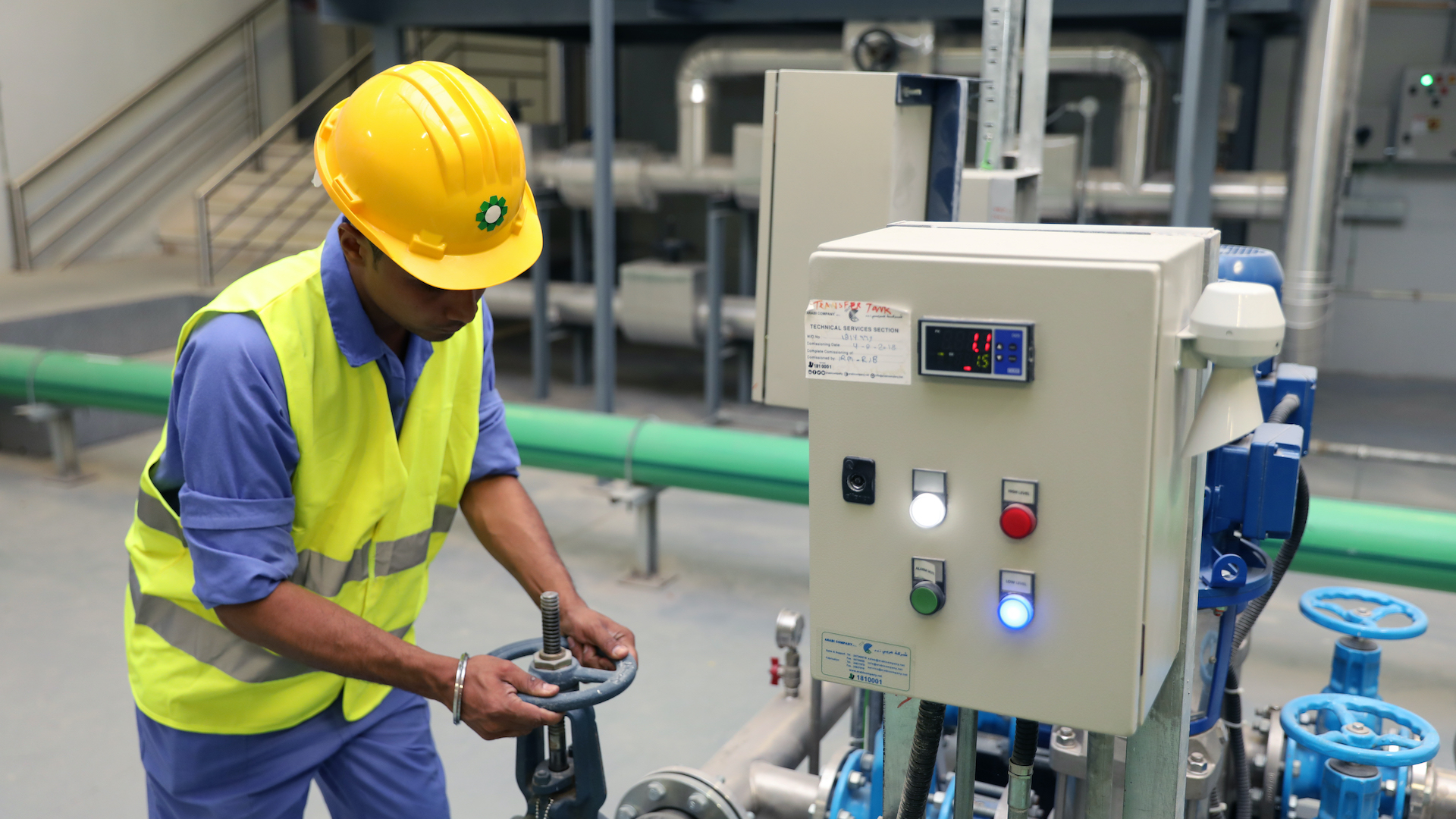 At Al Mulla Engineering, all are committed to providing products, installations, and services that meet the customers' needs and expectations at competitive prices. All continue to strive to make Al Mulla Engineering a market leader in all its areas of operations. Management is committed to creating an environment that fosters teamwork and nurtures talent to ensure employees are respected and appreciated for their contribution and have opportunities for growth and career development through ongoing education and training. 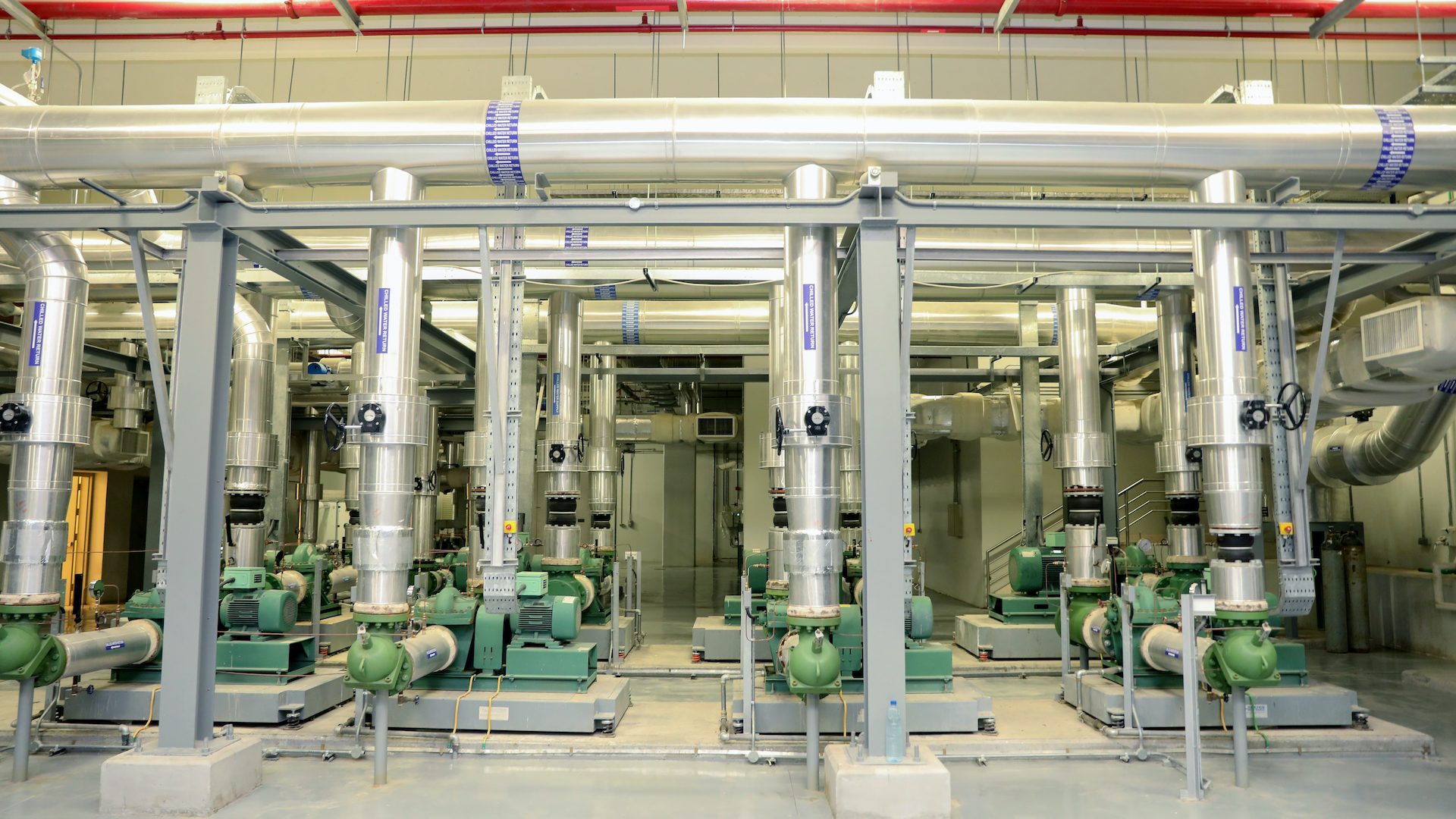 (AME) has 65 years of experience in providing its clientele world-class products and services in the engineering field.

AME has over 8,000 highly trained and skilled technicians and a supervising team of more than 650 engineers from different fields.

In 1955, we established the first central air-conditioning (CAC) services company in Kuwait, which offered CAC maintenance services throughout the state.

We expanded our operations and completed the HVAC engineering, procurement, installation, testing and commissioning of Mubarak Al Kabeer Hospital and Al Adan Hospital.

After the liberation of Kuwait in 1992, Al Mulla Engineering was trusted to provide its electromechanical construction services to the new MEW & MPW headquarters in South Surra. The works included the installation of 6 water-cooled centrifugal chillers in their central plant room, which considered was considered the largest at the time.

The Largest Hospital in the Middle East

In 2010, Al Mulla Engineering signed a contract to supply, install, commission, and maintain the electro-mechanical services of the largest hospital in the Middle East, Jaber Al Ahmad Al Sabah Hospital. The Ministry of Health did not only want to build the largest and most advanced hospital but also to set the highest standards in healthcare in the region.

Today, AME sets the standard in providing the best engineering services in Kuwait. AME engineering has been a significant player in the vision of ``New Kuwait`` involved in building the majority of construction landmarks in the state. 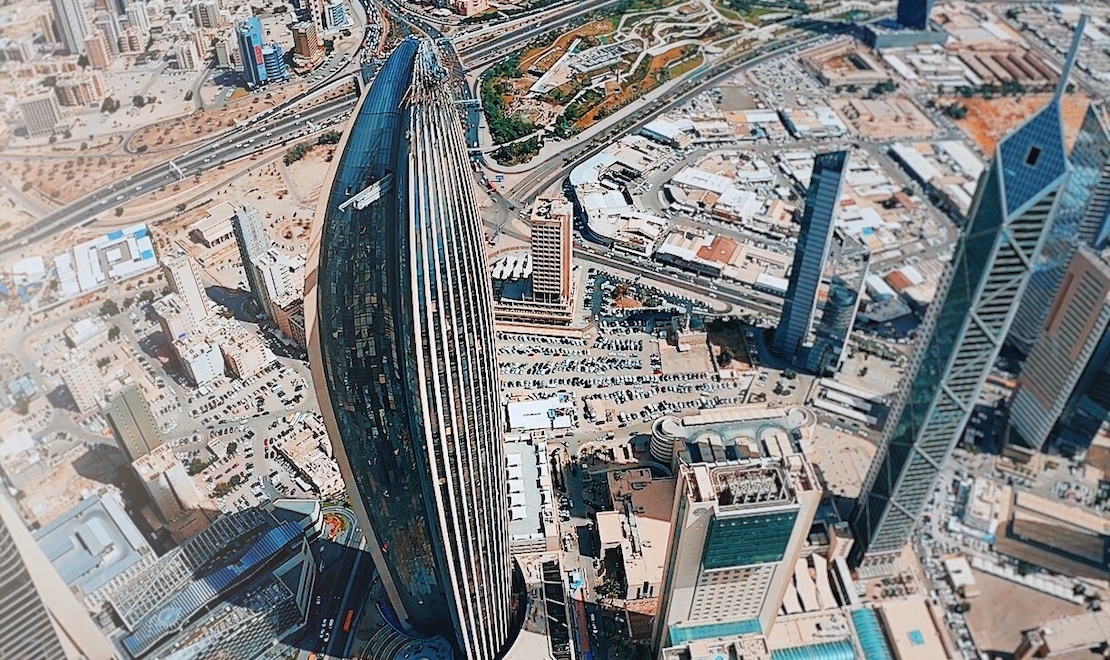