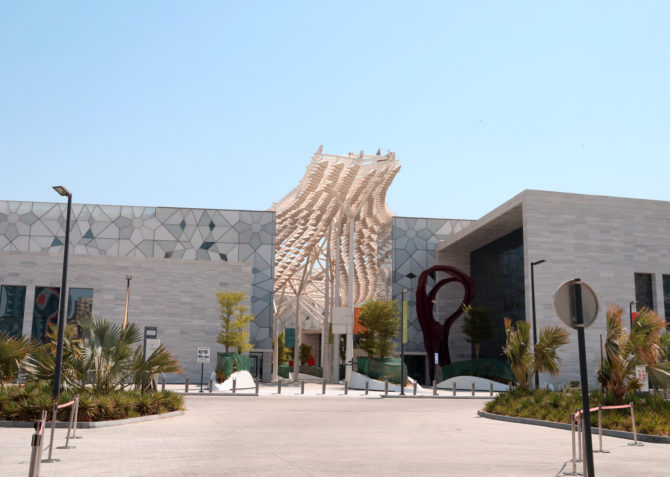 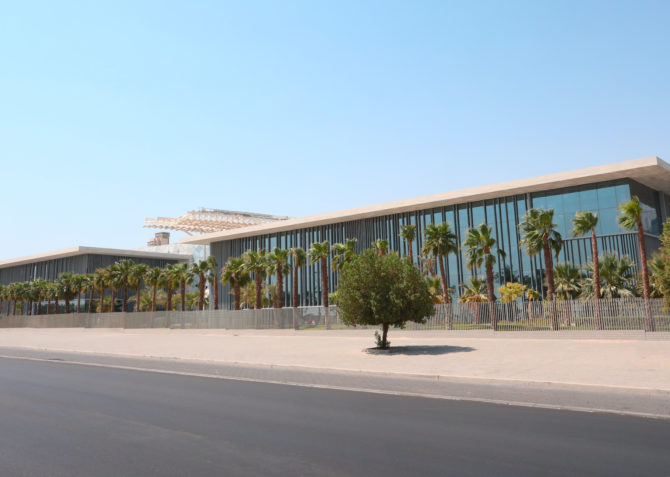 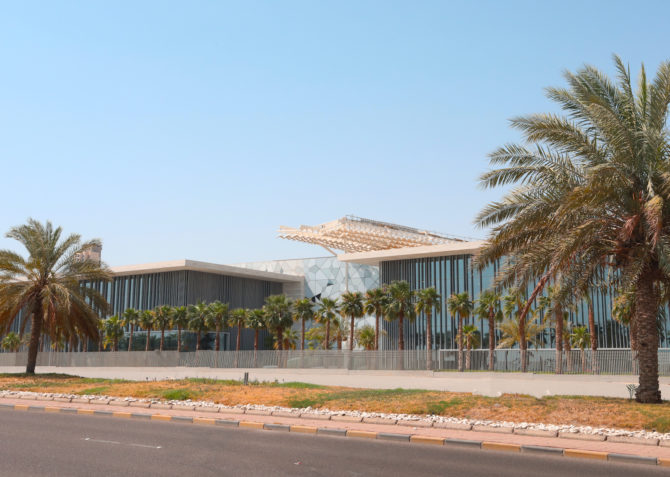 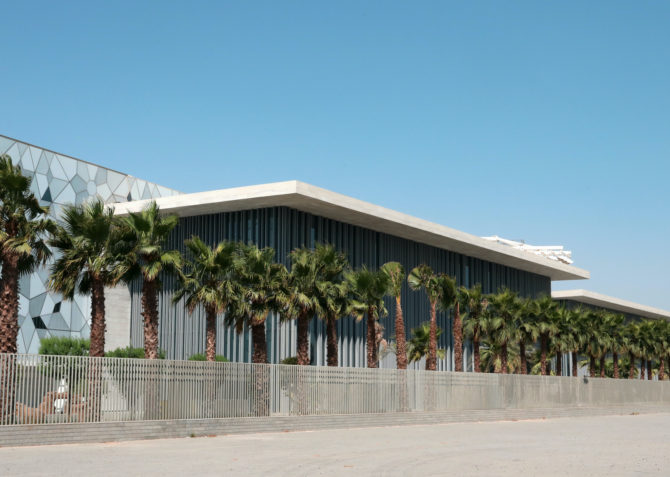 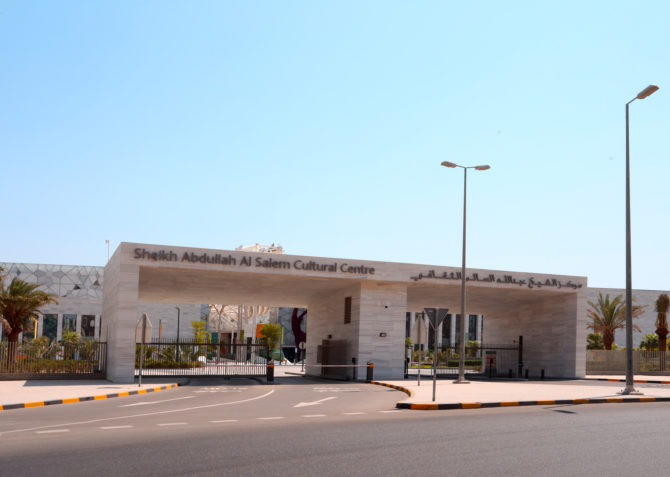 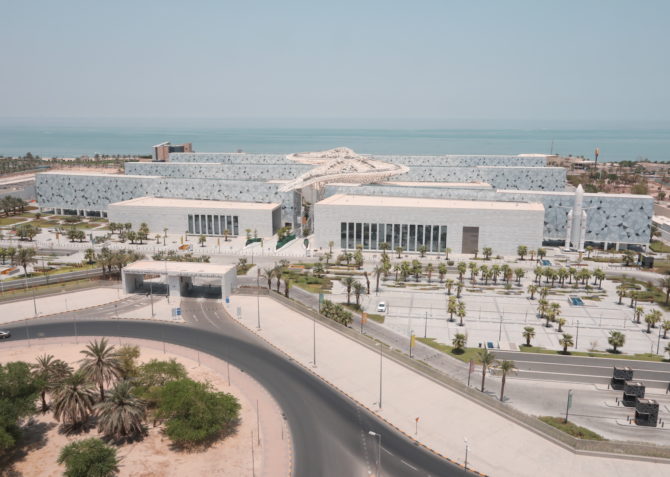 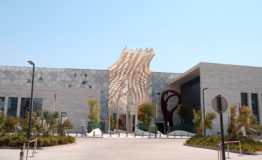 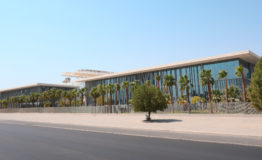 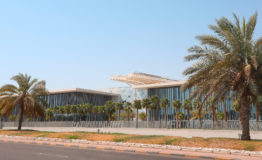 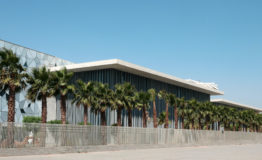 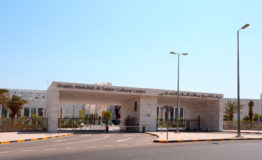 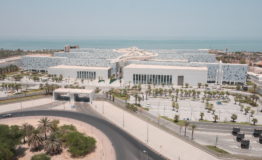 Sheikh Abdullah Al Salem Cultural Centre (ASCC) is a world-class museum in Kuwait City. There are six (6) distinct experiences within the museum, covering a total area of 13 ha. ASCC is the largest museum project of its kind in the world and was named Public Building of the Year at the prestigious ABB LEAF Awards 2017.